The Brewers Association’s World Beer Cup, where brewers from around the globe compete for Best Beer in the World medals was held at the Minneapolis Convention Centre on Thursday 5th May, which saw 10,542 entries from 2,493 breweries across 57 countries compete.

Known as “the Olympics of beer,” the World Beer Cup is the most prestigious beer competition in the world, held in conjunction with the Craft Brewers Conference and BrewExpo America, is judged by more than 200 highly qualified and recognised beer professionals.

The number of entries this year was a significant increase from the 2018 even which received 8,234 entries. The 2020 event was cancelled due to the pandemic.

ABK’s Pils Anno 1907 triumphed over 253 other entrants in the German Pilsner category to win the Gold Medal.

Gold medals are awarded on the basis that the winning beer is world class beer that accurately exemplifies the specified style and displaying the proper balance of taste, aroma and appearance.

“The World Beer Cup showcases the incredible breadth and talent of the global brewing community.” Chris Swersey, the competition director, stated. “Winning an award at this extremely competitive event symbolises one of the greatest accomplishments in the art of brewing.”

The World Beer Cup also announced that it would go from a biennial event to an annual event starting next year. 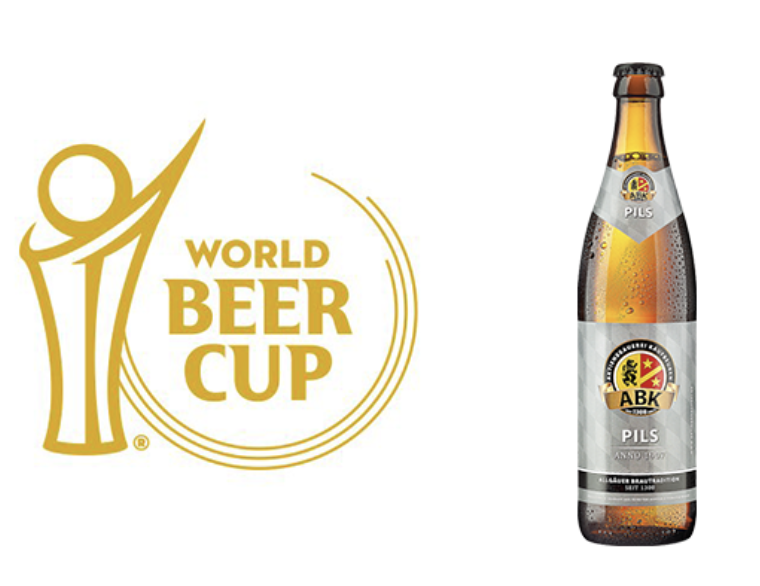 The Company’s strategy is to make investments in companies with fast growth and/or recovery prospects. Typically the companies in which Alpha Prospects will invest are in the small and micro-cap sector and the Company’s interest in its investments is proactive. Currently Alpha has 11 investments.

The Directors are responsible for the contents of this announcement.

Below is a list of annual news items. These cover the history of news submitted from 2010 to the current date. If you would like more information please contact us.

A PROPOSITION TO INVEST