Christopher Foster was appointed as a Director of Alpha Prospects Plc on 27th November 2007. He previously served as a founding Director of Chase Corporation plc. In 1985, Chase Corporation plc was responsible for an extensive acquisition programme which centred on the purchase of five publicly-listed companies. These assets were subsequently acquired by Trafalgar House plc for £197 million in 1987, where Mr Foster was retained as manager of their £1bn pension fund. He became a Director of Wiggins Group plc in 1993, where Mr Foster held Board responsibility for corporate activities and investor relations, until 2005. He was also an Executive Director and of Active Energy Group Plc, an AIM listed company, between 2007-2012 and remains a major shareholder. 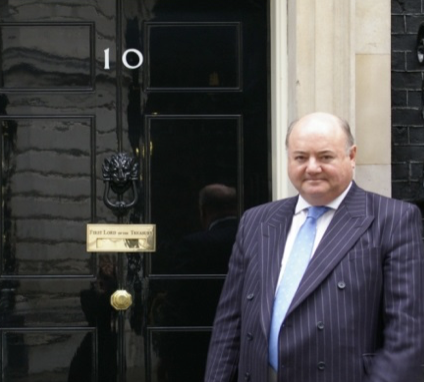 Dr Steven Freudmann was appointed as a Chairman of Alpha Prospects plc in November 2007. The owner of Wales’ largest independent travel agency business from 1967 until 1995 (when he sold to Airtours plc), Steven was a director of ABTA for eighteen years and was its President from 1997 until 2000. In 2001 he was elected Chairman of the Institute of Travel and Tourism and in 2005 he became Chairman of Advantage Travel Centres. In 2008 he was appointed Chairman of the Triton Travel Group. In July 2009 Steven was awarded a Doctorate by Leeds Metropolitan University in recognition of his major contribution to the travel and tourism industry. 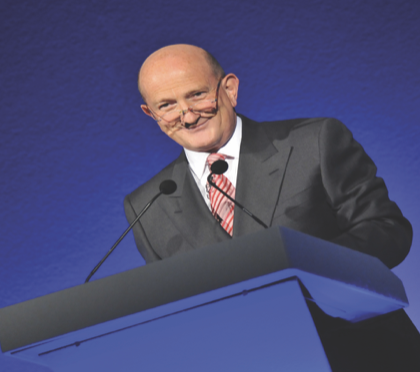 Below is a list of current news items. These cover news announcements and updates for the current year.

“This technology gives unprecedented reduction in harmful emissions whilst simultaneously dramatically increasing oxygen levels from near zero to...

Award of Canadian Patent for CoalSwitch™ Alpha Prospects Limited, the investment management company focussed on companies with fast growth and/or...